During April 2012 there have been changes in Google's ranking algorithm that has resulted in some sites being “penalized” for unnatural link building.

To determine what has changed we looked at the top 100 positions on google.co.uk for around 100 keywords in the “bed” sector. For this we analysed around 10,000 pages (and about 1,000,000 backlinks, courtesy of www.majesticseo.com) looking at the change in position before and after the recent Google updates. 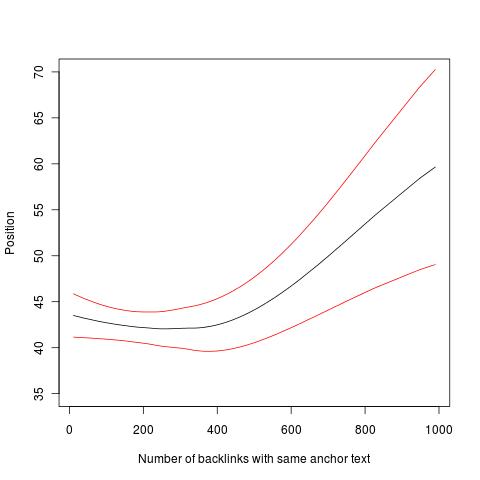 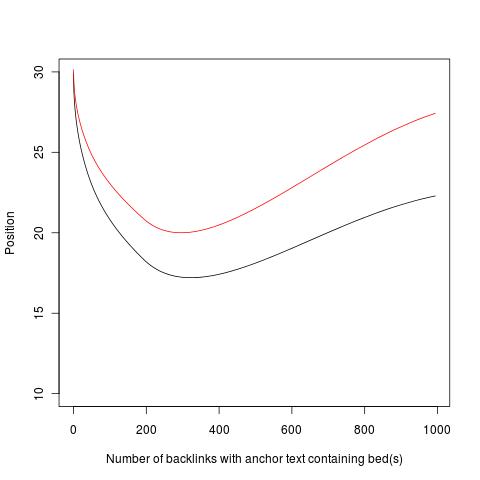 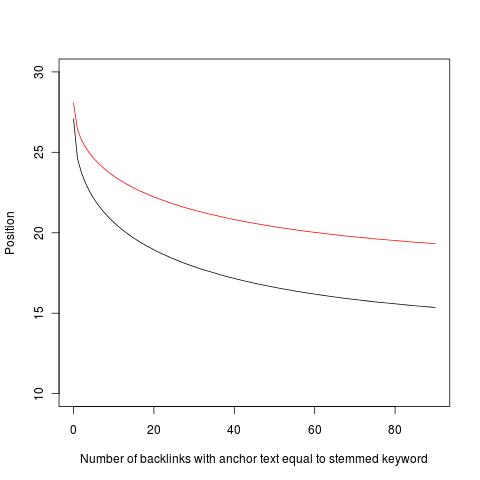 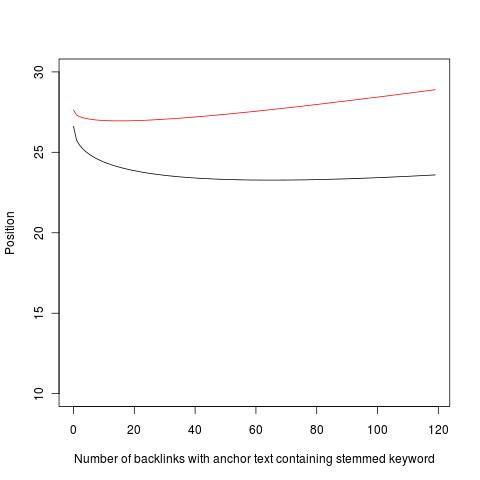