Sports betting and casino gaming has exploded worldwide, so developing your SEO strategy to target multiple countries and languages can lead to sizeable growth pretty quickly. However, it’s important to execute it properly. If the wrong steps are taken, it can lead to a loss in organic traffic to your existing market, and negatively impact how visible your website becomes globally.

The good news is there’s plenty of information and guidance out there to help you with this, even from Google. The bad news is that a lot of it is outdated, and there’s often several different options you can choose from, each with their own pros and cons. In this article we aim to guide you towards the option that is the right fit for your plans.

Let’s start by answering some common questions that crop up when you first start thinking about international targeting:

In short, this isn’t necessary, however, the structure you choose should be based on your specific needs, such as whether you are country or language targeting, the current structure of your already existing markets and what the competition is doing in the countries/ languages you want to target.

Let’s look at the options:

A new site with country code top level domain (ccTLD) i.e. internationalcasinobrand.es
Ten years ago the ccTLD, such as .co.uk, .mx, .es, was a strong ranking factor for Google. It still remains a ranking factor, however, Google has evolved over the years and the introduction of various other geotargeting indicators such as hreflang tags and the ability to specify a target locale via Google Search Console, has opened up the options for successful international targeting. There’s also some evidence that ccTLDs aren’t as strong a ranking signal as they used to be, with generic top level domains (gTLD), such as .com, outranking their country code specific counterparts.

If you’re planning to target countries where the common language is the same in another country, such as Spanish or English, for example, there’s another option better suited that we’ll explain further on.

If you’re planning to target a country such as China, where it’s a strong ranking factor on China’s most dominant search engine Baidu, then going to the effort of building a new website is the best option here.

A sub-domain i.e. es.internationalcasinobrand.com
Rarely do you hear many SEO practitioners recommend the use of sub-domains. Mainly because they’re viewed by Google as a new domain requiring the need to build up SEO value from scratch.

On the positive side, sub-domains do allow you to build up languages or country specific targeting quite neatly, and are the most viable option when you want to avoid adding levels of depth to your site, or there’s some technical reason why sub-directories are an issue, such as it being impossible to change product offering and navigation between each country/ language version.

A sub-directory i.e. internationalcasinobrand.com/es/
In our experience, the 3rd option of building a sub-directory for each country/ language on a gTLD (.com) is favourite. The pro’s of this option far outweigh the cons in most scenarios.

With everything though, this may not be the most ideal option for the countries and languages you plan to target, so let’s dive into some examples of what will work well in a few different scenarios.

Hreflang tags could be implemented to help Google understand which countries this subdirectory is targeted towards. The downside of this is that this generic Spanish version couldn’t contain localised content differences for your users.

The possibility of introducing subdirectories on your .co.uk domain to leverage its already established domain authority, isn’t possible.

It’s not as important as it used to be. As we have covered, Google has made many changes to allow for a more global setting, and criteria including:

We see this quite often with sites targeting many countries, and it’s not recommended. As an example, this would involve redirecting a user (and search engine) located in Spain to the spanish version of your website.

“Avoid automatic redirection based on the user’s perceived language. These redirections could prevent users (and search engines) from viewing all the versions of your site.” 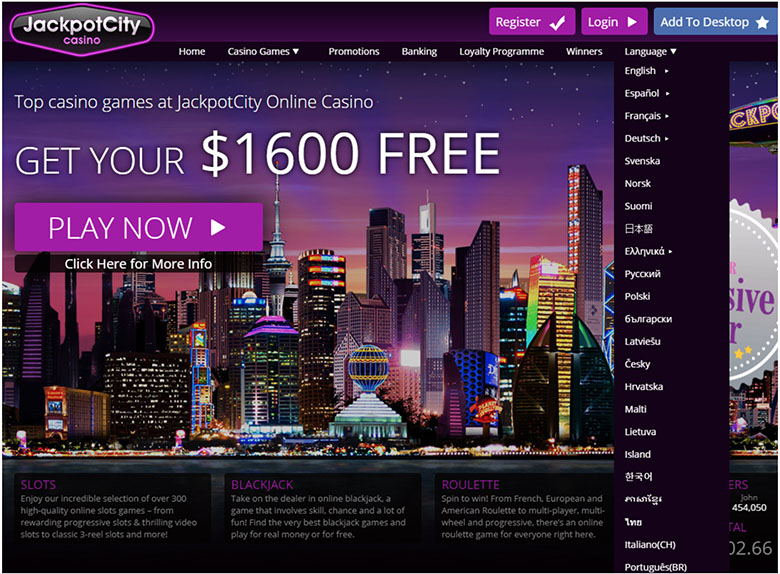 Once you’ve decided to optimize your site for international audiences and gained the necessary licences it’s time to decide on your strategy. In our experience, you can focus on the low hanging fruit relatively quickly by translating your site and implementing the different target versions within subdirectories on your site.

You will need to decide if you want to target countries, languages or a mixture of both. For important markets, our suggestion would be to target the country and its languages if there’s various spoken, as illustrated in scenario 1 above.

When it comes to translation, we’d suggest going with a native translator and avoiding automatic translation tools like Google Translate. A native translator paired with search volume tools will help you understand important keywords to target, as well as helping you with cultural references / differences to include or avoid in your content.

International SEO is a huge topic and impossible to cover in one article. However, we hope this one has helped to illustrate some important considerations that can’t be ignored if you’re planning to target the international igaming market.