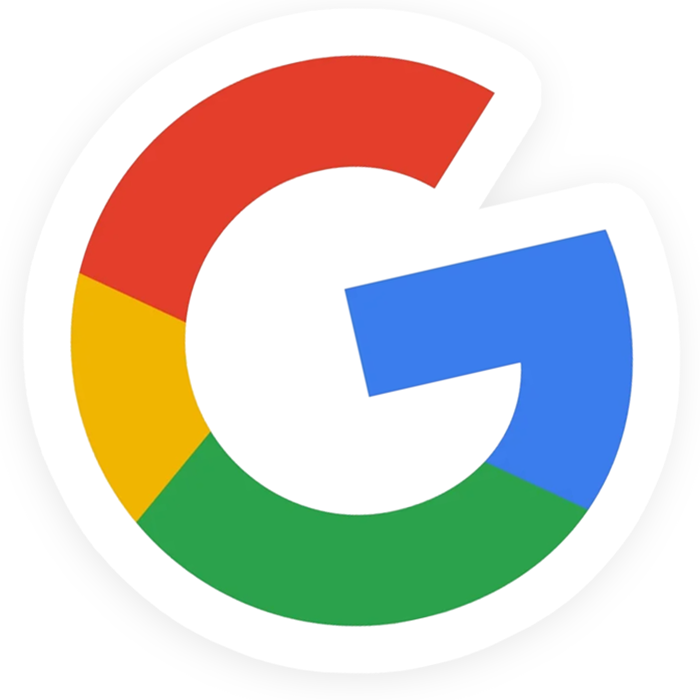 Google confirmed on December 3rd that it had begun rolling out another core update to its algorithm, and yesterday - December 16th, they confirmed the roll out was complete.

Many have reported this as being a very big update felt across many sectors, including retail where Amazon has reportedly lost over 21% of visibility in the UK according to Sistrix.com.

Let’s dig into how big this update was for the iGaming sector. 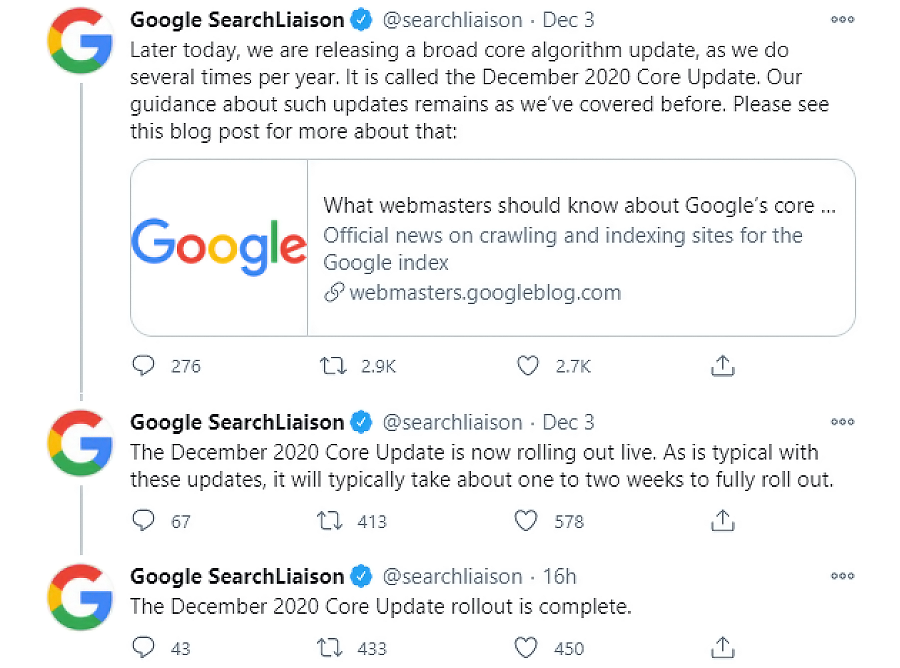 How Has the December 2020 Core Update Impacted iGaming Sites?

As with May’s core update we analysed the same dataset of almost 1,000 keywords. Based on estimated search volumes, and the rank of each website for these keywords, we calculated the relative clicks each site could get from the total number of searches carried out by users.

Compared to the core update in May it appears the more recent update has affected organic traffic in the sector more significantly.

However, when you look at the change in estimated traffic, there is a more substantial effect this time around, with 43% of sites seeing a change in traffic of 50% or more, while with the previous update this was just 24%.

Let’s take a look at some of those sites most impacted by the update.

Some of the biggest winners in this update include: 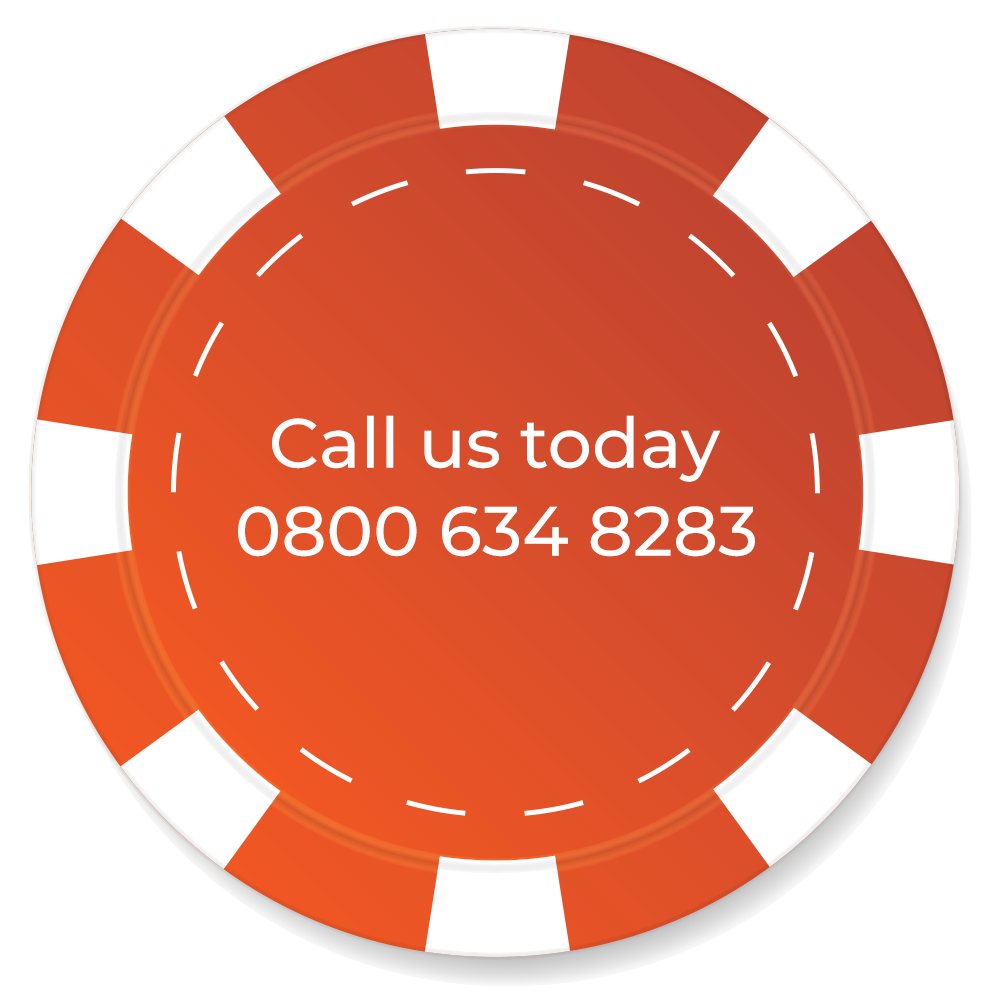 For the website thepools.com 84% of keywords in our sample saw an improvement in the position, and some of these improvements were quite significant, moving into the top 10 for some high volume keywords such as ‘no deposit bonus’ and ‘casino no deposit bonus’.

For 21.co.uk 63% of keywords in our sample has seen an improvement in the position and this is reflected in an increase in estimated organic traffic since the update:

777spinslot.com is another site that has seen significant improvement where estimated clicks have more than doubled:

For example, high volume keywords they have seen improve onto page 1 include ‘no deposit slots’ and ‘free slots no deposit’.

Some of the biggest losers in this update have been: 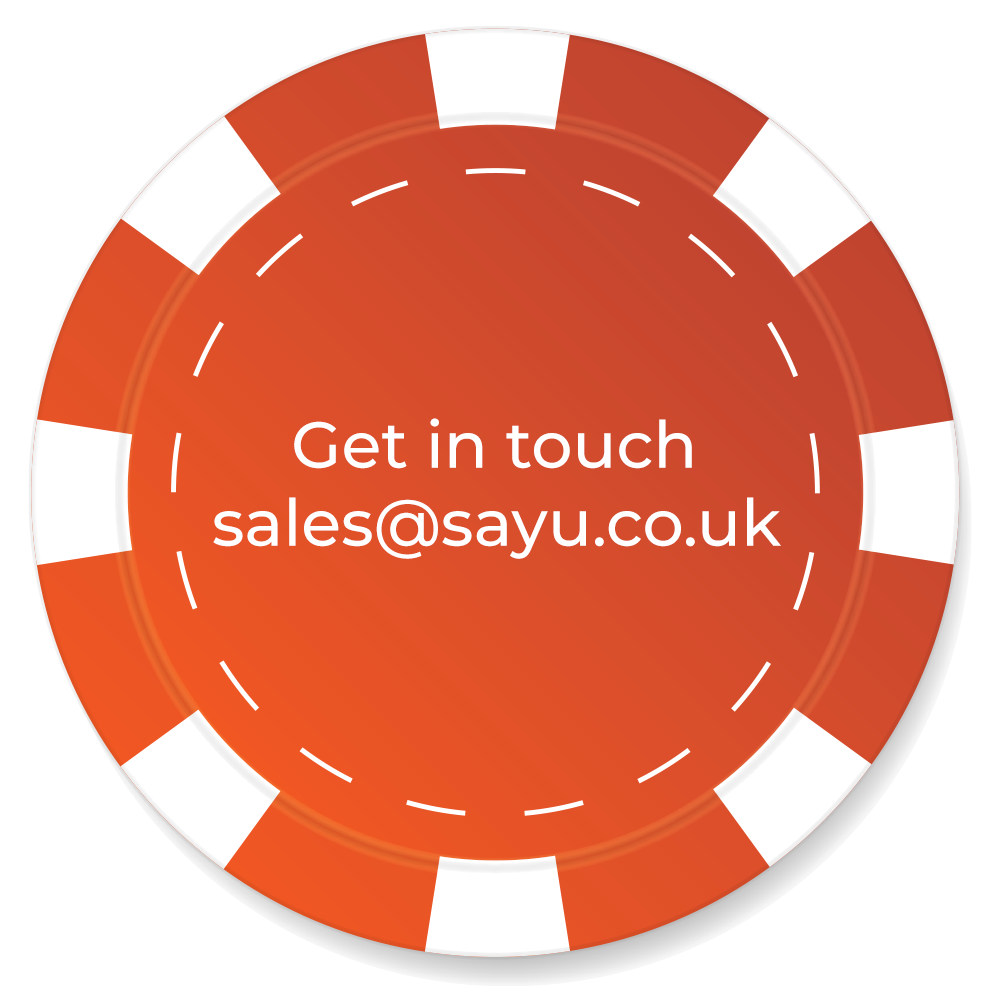 Mirrorbingo.com had strong top 10 positions for some keywords relating to ‘free spins no deposit’. Since the most recent core update was rolled out they no longer appear in the first 100 results. However, it appears the URL that previously ranked no longer exists or redirects, which is most likely the reason for the drop in positions.

In our dataset Admiralcasino.co.uk has also seen significant drops within ‘slots’ and ‘casino’ keyword groups, such as slots, slots online, casino online, uk casino, uk online casino. The homepage has seen a significant demotion with quite a few keywords for which the homepage ranked in 1st position before the update.

Has your site been affected by the December core update?

Understanding what the winners and losers are doing in this sector in relation to E-A-T (explained here), and building a picture up of what the winners and losers are doing differently, can help to determine what sites should continue to do, moving forwards, if they want to remain visible in this competitive space. Similarly, looking at the top losers, we can build a picture around what caused Google to depreciate these sites, and what they should look at improving in time for the next core algorithm update.

Explore ‘The Reasons Sites Have Been Impacted By The Update?’ for further information as to why your site may have been affected.