The position of your ad in the so-called sponsored listings of a search engine like Google, is partly determined by how much you are willing to pay for a click. When advertising with Yahoo, this is the only thing that matters, although that may change (Ref. 1). With Google, other aspects like ad relevancy and landing page content play a role as well.

The advantage of an advertiser gaining a high position for their ad is that it is most likely to result in more traffic to their website, than if the ad was at a low position. However, a high position will be more expensive, and may not be the most profitable option. We therefore need to determine what the optimal position is, which depends on the following aspects: 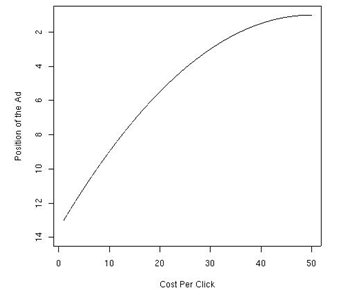 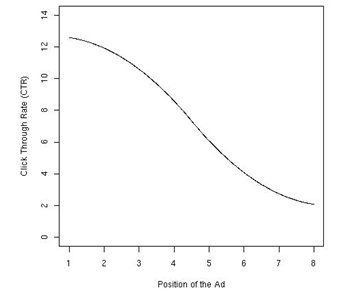 Figure 2: CTR as a function of the Ad's Position.

Suppose we are selling products on a website, where the conversion rate is 2% (i.e. 2% of visitors to the website buy the product) and the margin on that product is £25.

When advertising with Yahoo, all bids for a keyword (the CPC the advertiser is willing to pay) are public, and hence we can determine how much the advertiser will pay for each possible position, although this may change rapidly as competitors can change their bids. Google does not publicise bids of competitors, and hence it is unknown how the position is affected by the CPC. We use historic data to estimate how the position changes when the bid is changed using statistical regression techniques. The relation between the CTR and position is also estimated using these techniques based on historic data. 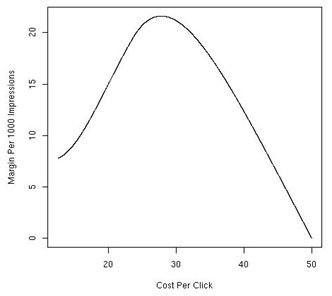 Figure 3: Margin Per Impression as a function of the CPC